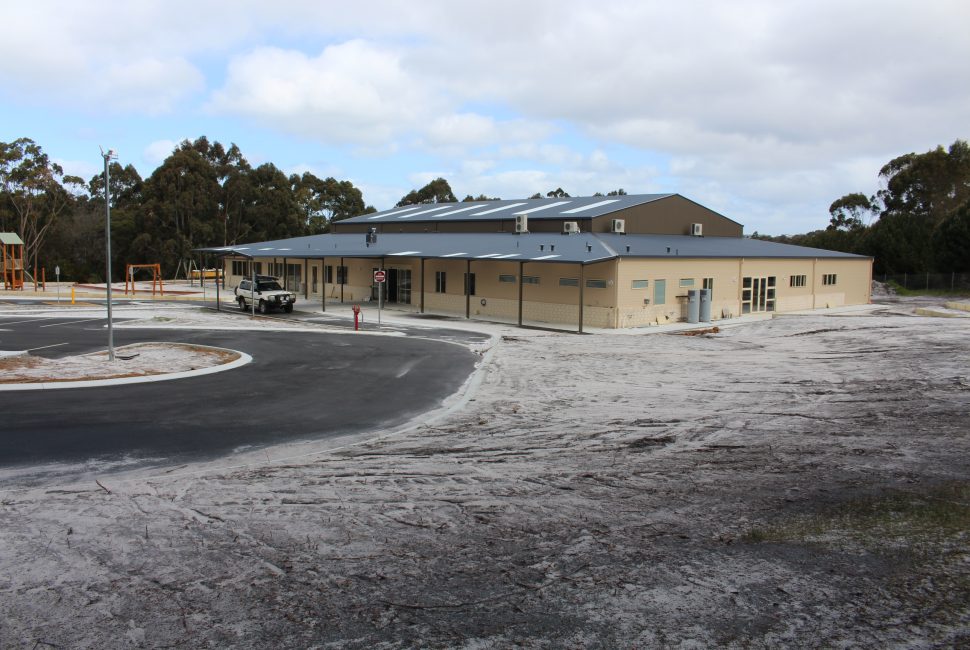 Have you ever built a really, really, REALLY big Lego project? This is nothing like that.

The building of our new church premises is finally coming to a completion (but just don’t ask for a set date yet!). It’s been a long journey, but in the last few weeks especially, it’s been an amazing ride!

One area that was a concern for us was the flooring for our sports stadium not being installed in time, as funding for that through grants was not available. So as a result we pretty much resigned ourselves to thinking that the sports flooring would be that one incomplete part of the whole structure until such a time as…well…whenever. Admittedly, that was discouraging. But despite our acceptance of things just being as they are, God came through faithfully with the goods, providing us with FREE stadium flooring! All we needed to do was collect it from a sports stadium in Perth!

As the building process has been happening, it became apparent over time that we were going to be about $150k short; primarily for major road works which we had to pay for, as our road was not on the City Council’s budget. We would not be able to move in until this was either completed, or at least paid for in full (like paying a bond). The shortfall was not thru mismanagement or over spending, but unexpected extra costs that appeared over the course of time. Being so close but yet so far, we felt as a church that we would try and raise that money in the short time that we had before the road contractors came to carry that work out. In faith, we had already booked them to do the work, even though we didn’t have the money. So we sought God, and He moved within His people, and in 3 weeks we were able to give and meet the cost, meaning that there will be no foreseeable further hold ups now for us to move in before THIS Christmas! YES!!!

Not everything revolves around the building however. On a different note, recently we were able to send 5 of our people to Perth for a CAP (Christians Against Poverty) Money Course training intensive. This is going to open up such a practical ministry for Albany, and we are really excited about how God is going to use this. This is especially so as we have a large number of lower socio economic families connected to our church through the Alta 1 middle school, as well as many contacts through our Playgroup ministry. But it’s not just a course for lower socio economic families, but for anyone who needs help with money management. Going up to Perth for the CAPs course we thought it simply meant being trained to run their Money Course, but it soon became clear that the opportunities extend much further than that as a church stepping out in this ministry. At first we felt daunted, but now we see exciting God sized openings.

It has been a real interesting time also to see how God has rather miraculously brought more and more Aboriginal folk across our path and into our church in need of help, ministry and prayer, and so we look eagerly and earnestly into what God may be opening up for us in serving the Indigenous Community also. And God is amazing in how He has appeared to have already raised key people up with a passion for this work.

Sadly about 22 months ago we lost our venue where we held our Playgroup. This has been a major ministry of our church over a number of years, with about 30 unchurched Mums bringing their small children along. But with the loss of our venue, we had little choice but to close it down until we move into our own building. Amazingly one of our Playgroup helpers was speaking to one of the Mums recently, and they are all waiting with great anticipation for our new building to finish and open up so they can come to our Playgroup again. That after 12 months of no Playgroup, this was a real encouragement and testament of the work God had been doing thru this ministry.

Over all, we are excited about finally moving into our new church home whereby we can finally have a ministry base to run ministries from. While it is true that the Church is not a building, a family still needs a home. But the challenge now is for our people to see our new home as being simply a building, and not a god in itself, but as God’s means for us to serve Him. It can be tempting to finally see the job being completed, move in and put our feet up, when really the work God has for us is just beginning, as we strive to serve God in serving Albany (and beyond), and serving Albany (and beyond) thru serving God.

These are the directions we give to family, friends and … 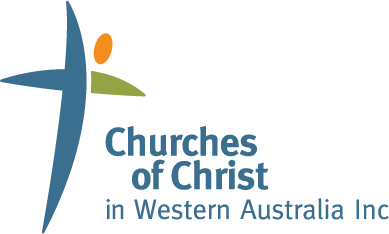